Myths About Live Streaming for Business

Contrary to popular belief, history is not a registry of events listed with bullet points in chronological order. History is a constellation chart, dotted with the effervescent lights of exceptional men and women; those who heard greatness singing their names, drank deep the herbal tea with the honey of illustriousness, and harmonized. But for every Amerigo Vespucci that took to the seas, there must also be a bevy of the nameless meek. Those inclined to make their mark on the world, but frightened into complacency by the vague but foreboding text scrawled on the map: There Be Monsters Here.

So too is the case with live streaming for business.

Producing a live video broadcast has all the earmarks of an exciting opportunity for spreading the word about your products and services, but the “what if” factor can be intimidating. Don’t be scared. We’ve ventured where you dream going and compiled a list of misconceptions regarding the live streaming for business world. 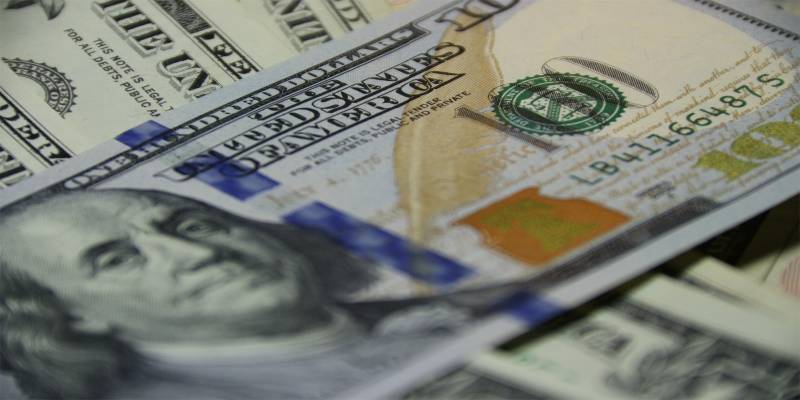 How could it not be? All of those pixels and megabytes can’t be free, right? And the bandwidth! Bandwidth doesn’t grow on trees.

Not to step all over your dad-shouting-while-pointing-at-the-thermostat diatribe, friend, but like any technology, live streaming keeps getting cheaper all the time. As a matter of fact, there’s a 77 percent chance that you have a viable means of producing a live video in your pocket right now. 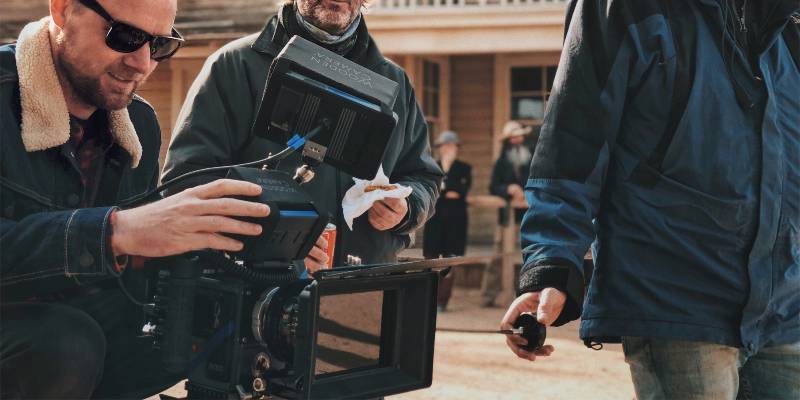 We’ll need cameramen! Boom operators! We’ll need key grips! And once we get the key grips, we’ll need to hire someone to explain what a key grip does!

Be at ease. It’s true that a crew of impassioned pros, each with a unique insight into their respective fields of expertise, can make for an unforgettable media presentation. Imagine the small army it undoubtedly took to produce live coverage of the royal wedding back in 2011.

Then, in contrast, picture the ladder, webcam, and staple gun it took to produce the Decorah Eagles live stream and the 353 million views it’s accumulated. If your content is compelling and positioned correctly, it’ll bring in viewers regardless of the sophistication of the setup.

For those looking to take it a step up from the Staple Gun and Ladder Methodology, check out our live streaming checklist. 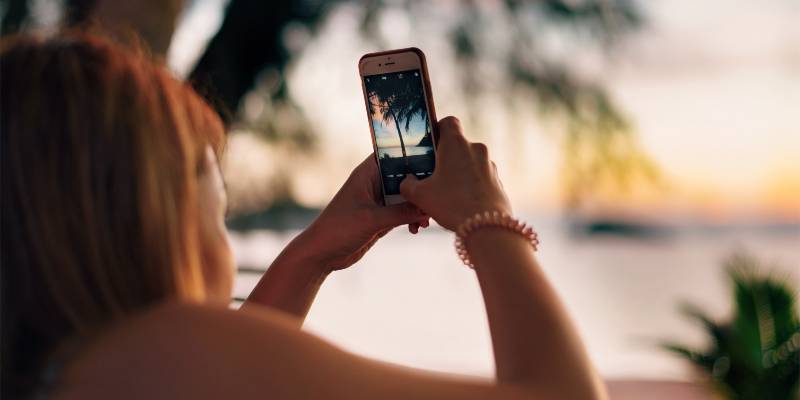 Myth #3 — Live Video is Only for Young Bucks

No doubt about it, live streaming is a great way to catch the attention of millennials and Generation Z. But don’t imagine for one second that your entire audience will be too busy spinning fidgets and shouting “Pickle Rick” to pick up what you’re laying down.

In any room containing two or more people, the odds that at least one person is checking their social media feed, regardless of their age, are worth betting on. Look around. Where are you right now? At the library? Both of the people there with you are checking Facebook. In a business meeting, reading this article out loud? Tell Gustafsson to stop scrolling through his LinkedIn feed. Sitting across the room from your doctor while they stare at your test results on the computer screen? I’m afraid I have some bad news. They’re actually looking at Twitter.

In point of fact, 84 percent of adults on the Internet between the ages of 30 and 49 were using Facebook in 2016. Thanks to Facebook’s recent push to be at the front of the live video pack, that means each and every one of those people has most likely seen a targeted live stream. 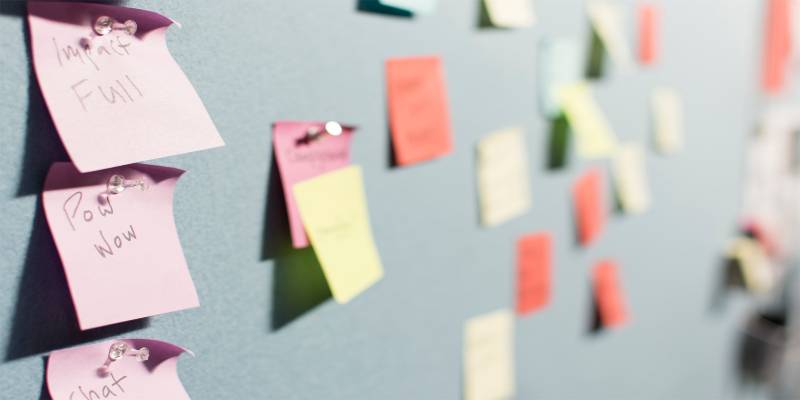 Myth #4 — The Learning Curve is Too Steep

Familiarizing yourself with new technology can be intimidating. The good news is that the recent culture of modular, one-touch program design has streamlined the process of going live to the point that it’s almost harder NOT to learn how to do it.

By way of example: The first time that I ever used Periscope, I was at a house party. My buddy Steven’s phone had died, and he wanted to live stream the impromptu stand up comedy showcase that had just started on the back deck. In less than 5 minutes, he had walked me through all of the steps necessary to get the app on my phone and start recording, and conservatively half of his input consisted of asking which beer was his again. If we could do it, so can you. 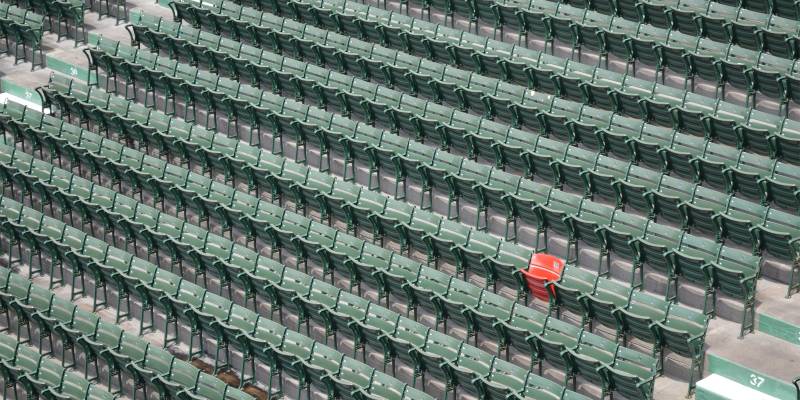 This has been a concern from Day One. Author Jack Woodford wrote a compelling piece for Forum on just this subject: Technology devalues real life experience and keeps us hunched over in our living rooms instead of out in the world, taking in things for ourselves.

Of course, that was also back in 1929 and Woodford was talking about home radios.

My point is that this isn’t a new paranoia. Again, it comes down to content, not format. There aren’t a lot of football fans who’d turn down Super Bowl tickets because they could watch it at home just as easily. Streaming content doesn’t replace real life. When it’s created and distributed correctly, it invites people to come experience it.