“Anything invented after you’re 35 is against the natural order of things.”

-Douglas Adams, “The Salmon of Doubt”

Remember the Great Millennial Scare of 2006?

Like Generation X and Baby Boomers, respectively different in their own ways, Millennials were treated on a daily basis to reminders in the media that we were, without realizing it at the time, blowing a vuvuzela in the face of all that was decent and YOLOing society straight back to the dark ages.

As a Millennial, I was lucky to have these daily reminders of my lack of work ethic and decency. There’s a good chance that if those hadn’t been provided, I would’ve been too busy working three jobs to notice what a lazy bum I was.

While our parents told us that we were spending too much time on social media, Mark Zuckerberg was accruing a $74 billion net worth.

My point is, it’s easy to turn your nose up at the young’ns. See for reference, the FOMO-plagued Generation Z. They’re what comes next. Generally defined as individuals born between 1995 and 2012, they’re, well, at times they make it plenty inviting to pull up a rocking chair, mutter about consarned spinning fidgets, pine for the old days, and whittle.

But that would be doing them a disservice. FOMOers are a formidable force to which advertisers must adapt. By the year 2020, Generation Z will be pouring anywhere between $30 and $140 billion straight out of their wallets and into the economy. The worst thing marketing teams could do right now is pretend that they don’t exist. 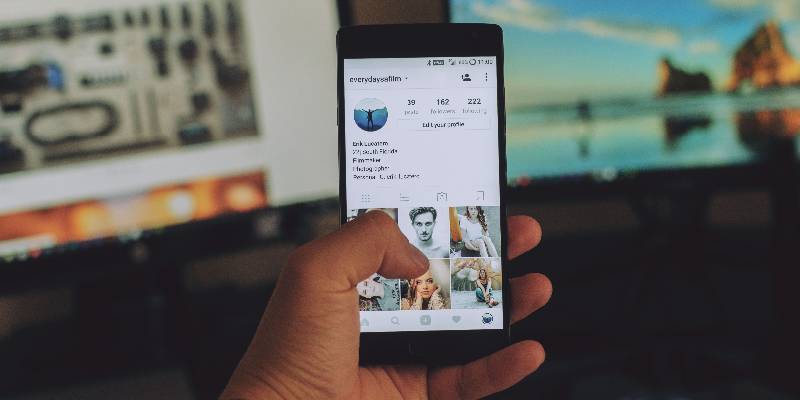 “How do you reach these kids?”

Your best clue lies in the moniker itself. “FOMO” is an acronym for the Fear Of Missing Out. Surveys show that Generation Z is more likely than any demographic to use a variety of social media experiences on a daily basis. They’re less inclined to utilize Facebook or Twitter, preferring a more intimate simulated experience through platforms like Snapchat and Instagram. More specifically, they seem drawn to live video; real experiences lived vicariously through technology.

And why wouldn’t they? This is the first generation to have grown up entirely in a digital age. They have no cohesive memories of the early days of social media. MySpace is a distant memory to them. LiveJournal is the shadow of an urban legend.

Now more than ever, marketing needs to be focused on creating personal experiences that nobody wants to miss. Handled correctly, a live product reveal streamed across multiple platforms can have a profound impact on this powerhouse generation of consumers.

They’re watching convention hall announcements about the film franchises they love in larger and larger numbers. They’re watching SpaceX launch a Tesla Roadster into the inky beyond. They’re watching with bated breath as these United States try desperately to secure their place on the global stage as undisputed masters of curling.

What will you show them?