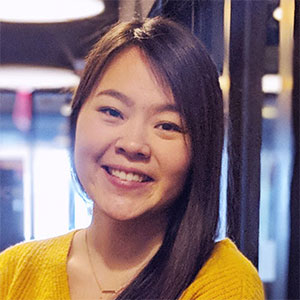 Whether you’re a live streaming pro, or are brand new to the whole scene, you’ve most likely seen the term RTMP tossed around frequently. That’s because when it comes to streaming live video, you are transmitting real-time audio and visuals across the internet and therefore need a system in place that supports this process. Cue in Real-Time Messaging Protocol, or RTMP for short. It’s what is used to live stream to platforms like Facebook, Twitch, YouTube, etc. And if you’re looking to live stream to your website(s), or other third-party video hosting platforms, you would look for a streaming service that supports streaming to Custom RTMP destinations.

On the live streamer’s end, you don’t need to thoroughly educate yourself on the technological magic that’s going on when it comes to RTMP. However, you do need to stay up-to-date with your streaming platform’s compliance with existing and new RTMP measures.

And speaking of new RTMP measures, did you know Facebook is pushing a new update to their API that will only support live streams using RTMPS protocol? In this article we’ll go over the 3 most important things you need to know about RTMPS and how it will affect live streaming to Facebook.

RTMPS is Real-Time Messaging Protocol over an SSL/TLS network. The SSL/TLS network part of the equation just means that your data is better safeguarded from outside hosts trying to steal your info. So, from point A to point B your stream will be guarded with an extra barrier of security so that the confidentiality of your streams remains intact. The only difference you'll notice between an RTMP and RTMPS stream is the first part of your stream URL (rtmp:// versus rtmps://). 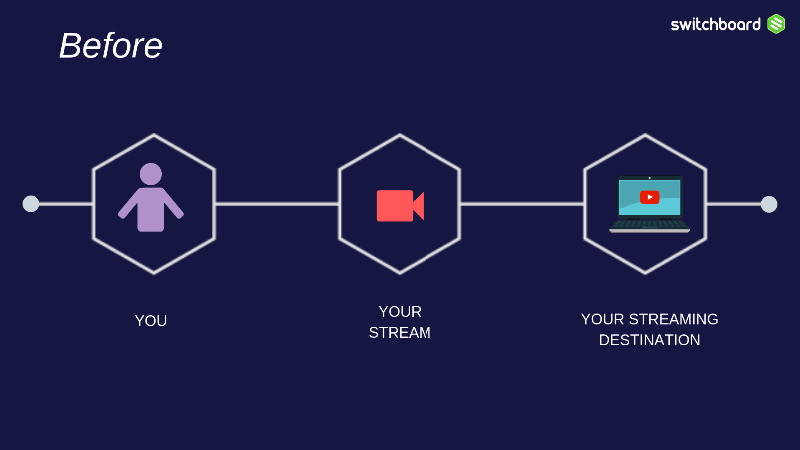 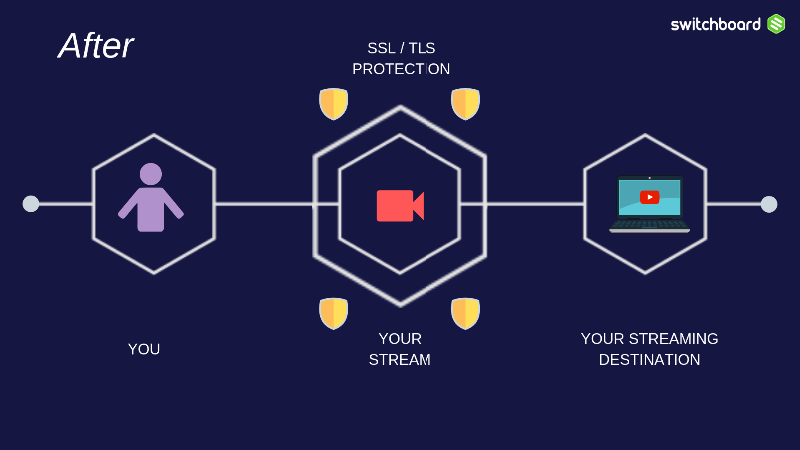 2). The other major live streaming platforms don’t use RTMPS

You'd think that RTMPS would be utilized by all of the major live video streaming players such as YouTube, Periscope, and Twitch - but they don’t. These streaming platforms, and many more, have been using standard RTMP to transmit your live streams from point A to point B. That means that a good majority of encoders, hardware and software, are only equipped to handle RTMP transmission. And the same goes for multistreaming and other live stream distribution tools.

It is expected that the other major Content Distribution Networks (CDNs) will follow Facebook's lead in taking data protection more seriously when it comes to online video.

Facebook, a leader in the live stream revolution, will be enforcing RTMPS only streaming effective May 1, 2019. So what does this mean for the live streamer? Well, in order to carry out a successful RTMPS live stream, both the encoder and receiving CDN have to be able to support the protocol. These are the two most important steps you should take to be prepared for the change:

Luckily, Switchboard Cloud is equipped to handle this type of streaming and is prepared for Facebook’s changes. The Switchboard Cloud platform will allow users to stream to Facebook in RTMPS and still maintain traditional RTMP for the other streaming platforms. For example, a user will still be able to multistream to a Facebook page, a YouTube channel, and a Twitter page from a single encoder and single camera without changing their current workflow or running into any transcoding errors. 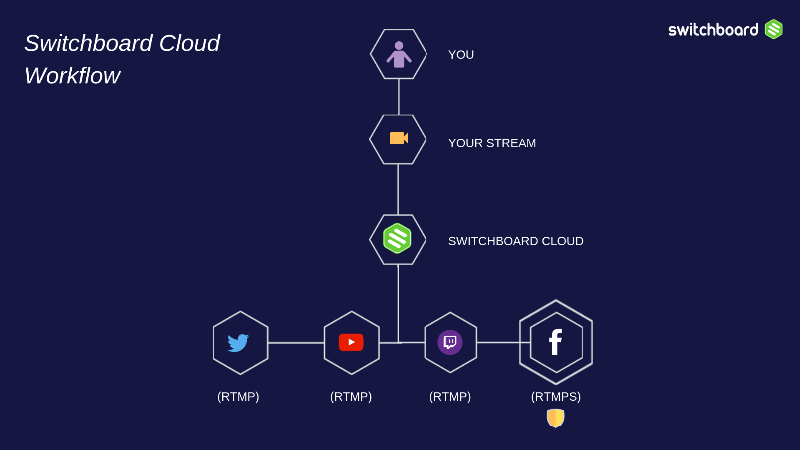 As a live streamer, and more specifically a multistreamer, the only thing you need to do to prepare for these changes is check that your encoder, and any additional tools you use, are updated to support RTMPS streaming. This impending change isn’t intended to be disruptive, so if all checks out and your tools are up-to-speed then there should be nothing stopping you from sharing your awesome content with your fans!

written by
Hannah Shevlin
Hannah Shevlin was the Marketing Manager at Switchboard Live. She's moved on to bigger and better things still in the city of Brotherly Love. When she isn’t working, she's busy binge watching Friends on Netflix or The Handmaid’s Tale on Hulu.