Aligning Your Video Marketing Strategy with the Facebook Algorithm

Social media provides brands and marketers some of the most effective ways to reach clients, and potential clients, in the history of the world. The trick is staying on top of it. Facebook, Twitter, and all the other social sites evolve and change rapidly, and keeping on top of those changes is the only way to capitalize on this opportunity.

In 2018 we’ve seen massive changes on many social platforms, especially as they focus their algorithms on things the user really wants, while filtering out things they aren’t interested in. If you’ve ever spent more than 20 seconds on Facebook you can probably understand how complicated a task that is.

This year Facebook has made some major shifts in what its algorithms favor. While these changes can be frustrating for marketers, they can make a lot of sense to a social media scroller. 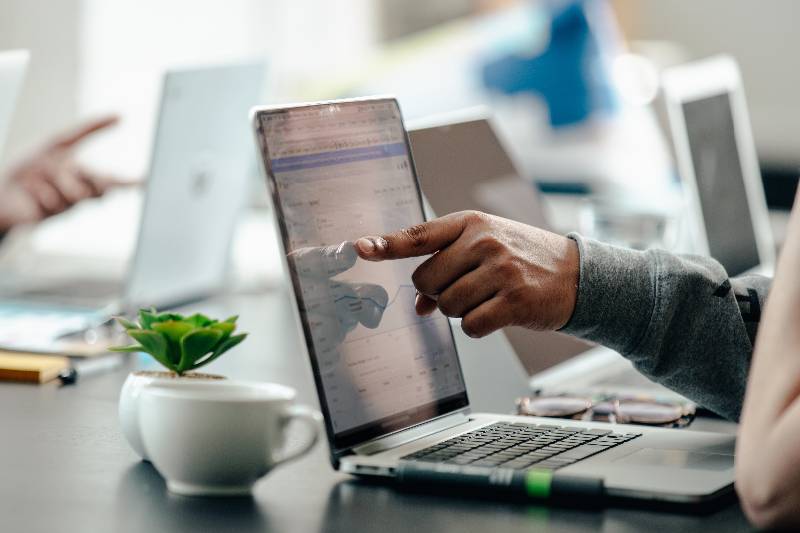 The whole point of an algorithm is to help serve users content they actually want to see. Previously this was calculated by looking at the content itself. So if you were a fan of the New York Yankees and your friend shared a post about them, the algorithm would likely show it to you. It didn’t really consider how good, or even how accurate, the post may be. That’s all changed now. Facebook has realized they have the quantity and are now drilling down to the highest quality content to deliver.

Today’s Facebook algorithm looks closely at interactions. Are people sharing this? Are they discussing it in the comments? The more people interact with it, the more interesting it probably is.

They also weigh posts from real people more than businesses and brands now, which again is related to quality. For years we’ve been told that the way for businesses to win the algorithm game is by posting frequently. The result has been the posting of a lot of useless content and bad sales pitches that no one is interested in.

To address some of Facebook's changes marketers and brands should: 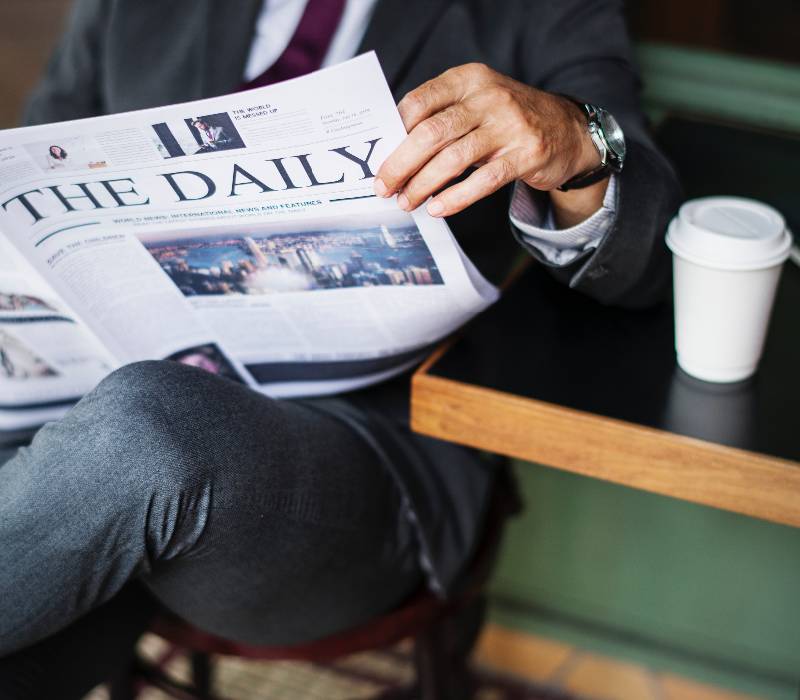 Facebook also realizes it’s the primary news source for millions of account holders. Back in March, they launched a beta test of their “Breaking News” feature, which allows outlets to add a red “Breaking News” label to their stories. So far the companies that are beta testing this have seen an increase in interaction so this program is likely to be rolled out to everyone soon.

To take advantage of this before you're able to use the new label, focus on topical posts about current events. Quality is king so if you can provide good, exclusive information on something happening, your content will go far. But you should avoid using the term “breaking news” in your post because it will devalue your content, according to the algorithm. 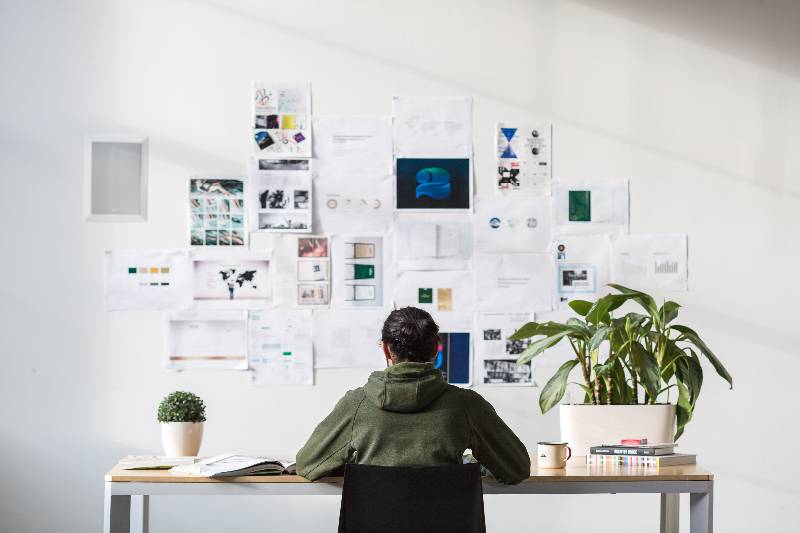 Another big thing to be aware of on Facebook this year are the sweeping changes made to their advertising platform after it was revealed certain companies used Facebook and third-party data to target users in ways many felt violated their privacy.

As a result, Facebook eliminated a lot of third-party data and tools. Facebook ads have also gotten more strict on what they allow. Previously, anything you wanted to throw money at to promote, they’d run with. Now even ads are required to adhere to more guidelines and standards. The tricky part about it is those standards seem to change frequently, without warning or announcement. Facebook’s exact standards or criteria isn’t something they’ll fully disclose so it can be frustrating to work with. There's a good chance something that worked on an ad one day may not work or be approved the next day. It's definitely something marketers need to be aware of and prepared for.

While there are plenty of changes to Facebook these days just remember, quality is the key. Creating first-class videos and content will help your business win, and stay ahead of the social media curve!