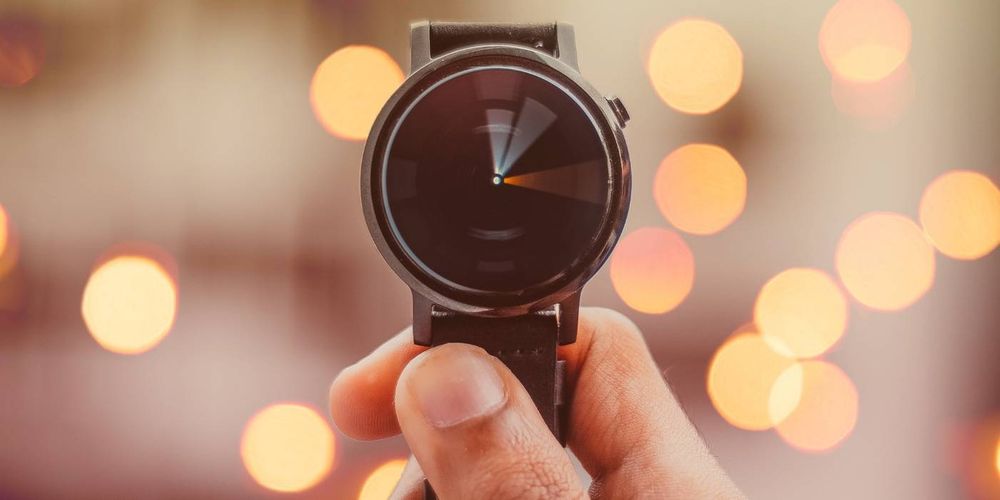 In just a short period of time, live streaming went from a cool-but-complicated thing, to an easy-to-execute killer of traditional cable TV. Today, simulcasting and live video content are cornerstones of successful digital marketing strategies at companies around the world, thus pushing streaming technology to its limits and forcing it to evolve.

“Stream latency is the delay between your camera capturing an event and the event being displayed to viewers.”

In a nutshell, latency describes how long something takes to get to the audience. Low latency means there is a very short delay between the time something happens and when the viewer sees it. This is especially important for highly interactive streams, such as eSports or live performances.

Low Latency Speeds Past the Competition

The lower the latency, the closer to “real-time” an event is for remote audiences. As we all know, a “live” video isn’t exactly live; it takes a bit of time and effort for any broadcast to get from the event to digital viewers.

This “bit of time and effort” is a slightly tedious process that would seem time-consuming. . . the digital image is captured by a camera, then encoded, chopped up into network packets, and sent on its way to your router. Then it passes through a bunch of other routers across the internet and hits a server where it’s typically transcoded. Then it gets sent back through the net as a series of data packets through quite a few more routers, and maybe a cell phone tower or Wi-Fi access point, which transmits this data to your phone through the air. There, a player assembles and decodes the data into a high-resolution image for you to see.

In an ideal low latency stream, all of that happens in less than two seconds.

Of course, for some, that’s not good enough. That’s where ultra-low latency comes in – when the goal for a stream is less than 2 seconds of latency. The good news is that anyone can stream with low or ultra-low latency. Although, some conditions may apply. One important factor to keep in mind is that, in order to pull off a quality low latency stream, you need to have a high-quality, high-speed network to broadcast from.

One advantage of standard (or high) latency streaming is that it’s more forgiving. If your network is congested, Wi-Fi is weak, or you just don’t have the proper internet speed, a higher latency stream can help you deliver a quality broadcast by providing extra time for the pieces of data to reach their destination. With low latency, network issues can cause your stream to buffer, pause, or drop off for your viewers.

Twitch is currently beta testing a low latency mode for its streamers. Users are invited to sign up for access to the beta.

One of the biggest reasons streamers want low latency is so they can facilitate highly interactive streams. A great example is the explosively popular HQ Trivia, a modern day game show watched and played over the internet. The contestants are thousands of viewers that play along from home using the HQ Trivia app.

During the live game show, the host asks questions and gives participants 10 seconds to answer. Having it as close to real time as possible for everyone is an absolute must for the game to run properly.

In the world of sports, low latency streaming is also the key to the best live experience outside of stadium seats. Fans want to see the action as it happens. Also, keep in mind, a recent Supreme Court ruling now allows states to legalize sports betting. If states go ahead and do so, low latency streaming of sporting events will become critical to those endeavors.

Many companies, such as Wowza and Google, are working hard to create new streaming technology that can further lower the latency of streaming and increase the scalability to millions of simultaneous viewers. This technology is continuing to evolve rapidly, and it’s exciting to see where it’ll go next in the world of live streaming!

Get the latest posts delivered right to your inbox. 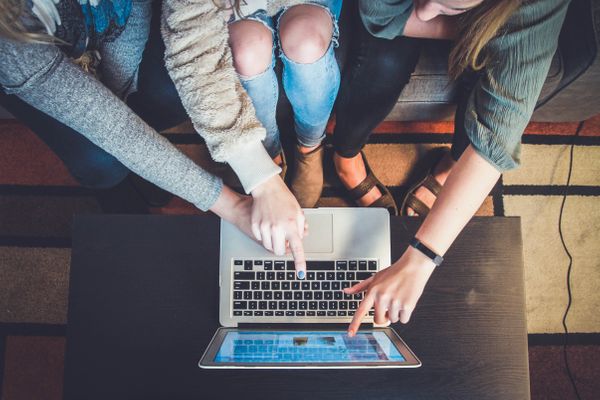 StreamShare: A Unique Switchboard Feature You Don't Want to Miss Out On! 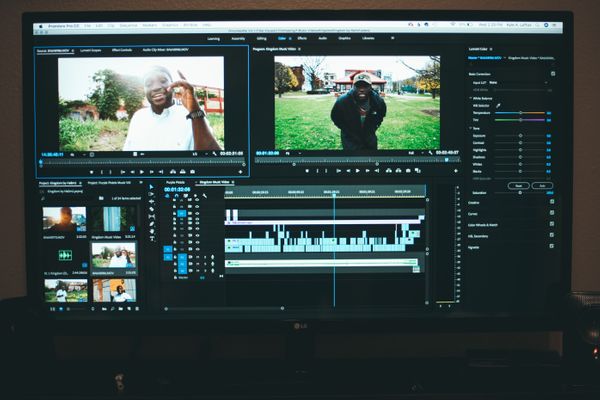 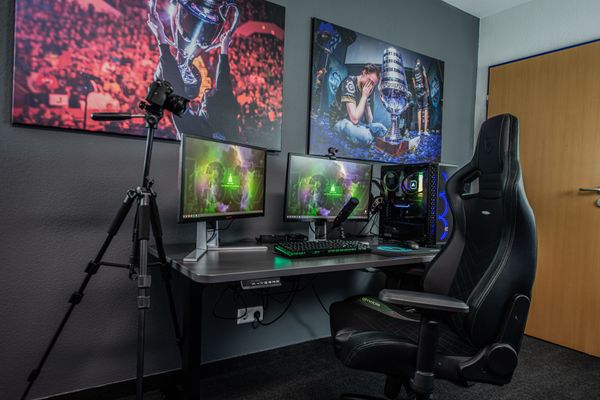 Introducing Multistreaming as a Service

No results for your search, please try with something else.