Every company wants a quick and easy way to expand their reach online. One that’s actually effortless sounds too good to be true - but when MyNEWPhilly integrated Switchboard Live into their live video workflow, that’s exactly what they found. By expanding their existing live streaming to reach multiple social channels at once, they grew their online audience by thousands of viewers without any extra work.

“The fact that it doesn't take more work to do it kind of makes it a no-brainer.” — Zack James, co-owner and director of business development at MyNEWPhilly

MyNEWPhilly is a video production company and media outlet based in Philadelphia, Penn. They create and produce proprietary and third-party content geared around lifestyle, fashion and, primarily, live sports broadcasting, with weekly and seasonal football shows among their most popular programming. They broadcast and promote this content across all the major social media platforms, including Facebook, YouTube and Instagram.

In recent years, says Zack James, director of business development and part owner of MyNEWPhilly, they began to focus more of their proprietary content on live streaming video, since it’s quicker and easier to produce while attracting more viewers than recorded content. However, their existing live video workflow limited them to one streaming destination at a time.

“Our main desire was to reach all of our audiences at once,” James says. “We were just going live on Facebook, but we did have a nice sized audience on YouTube, as well, and we saw an opportunity to get involved with platforms like Twitch.”

But the time it would take to record and rebroadcast on these other platforms wasn’t worth it, he says; nor was switching the live stream to another channel, since they already had a large following on Facebook. When a mutual friend introduced James to Switchboard Live CEO Rudy J. Ellis, he immediately saw a solution for multistreaming.

The Switchboard Cloud platform allows users to go live on multiple online channels at once using the encoder of their choosing. Switchboard Cloud integrated seamlessly into MyNEWPhilly’s existing production workflow, says James Heiden, the organization’s live content director. In this workflow, multiple cameras are used to capture content in their production studio or an outside environment; they are connected to a portable hub using camera links, which then feed wirelessly to a laptop or iPad running Sling Studio: their encoding and video-switching software.

Sling Studio is very user-friendly, Heiden says, integrating multiple camera sources within a unified program view; users can then switch through the feeds and input elements such as live graphics and overlays. The final, produced stream is then sent from Sling Studio to Switchboard Cloud, where it is delivered to all of their desired social channels.

“You literally just input two lines of code, and it's ready to go,” says Heiden of adding Switchboard Live to the workflow. “It’s pretty much click and point, in terms of integration, with whatever encoder you’re using.”

MyNEWPhilly instantly saw the results of integrating multistreaming; from their first live broadcast, they added thousands of new viewers to their online audience — without any extra effort. There was a huge increase in viewers on their YouTube channel, says James, where they already had followers and subscribers for their recorded content. But they also reached viewers on Twitch, despite never having broadcast to the platform before; this “gave us proof of concept that we can grow a base on that platform,” James adds.

Since integrating live broadcasting on YouTube, James says, their most popular sports show surpassed a whopping 100,000 cumulative views — averaging 200 to 300 views per show during the last two months of the football season. Since they had never gone live on this platform before, that represents a gain of thousands of new viewers, simply by adding an additional streaming destination. Their most popular show alone garnered 2,000 views on YouTube and 50 on Twitch: impressive for a platform where they had no previous following.

Going forward, James says, “we will be multistreaming for anything we do live. Once sporting events start up again, we think this will be a valuable asset for people to watch from a distance.”

Implementing easy, efficient multistreaming is a good business model for any company, James adds. He recommends Switchboard Live to others based on the platform’s no-effort rewards.

“The fact that it doesn't take more work to do it kind of makes it a no-brainer,” he says. “I would say to any business owner: Take the leap in streaming to multiple platforms. Even if you don’t have a following there, you can build a following with no effort on these other platforms, and that's invaluable. … You're going to reach a totally different audience.” 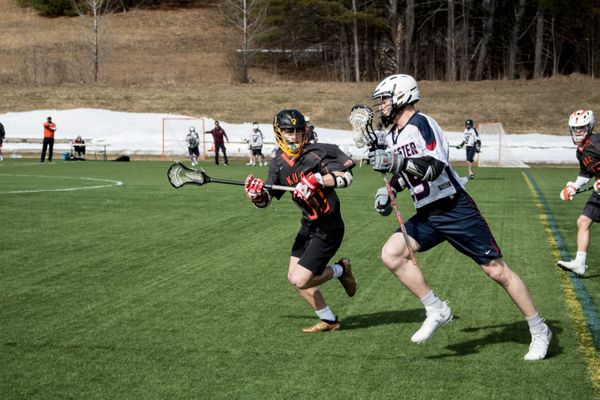 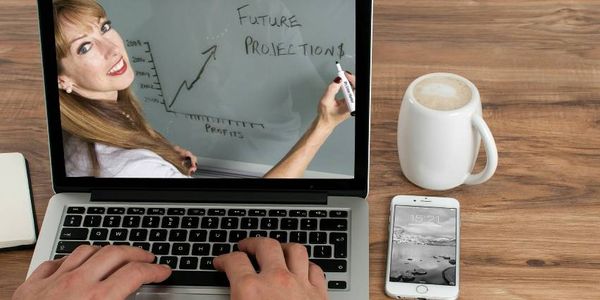 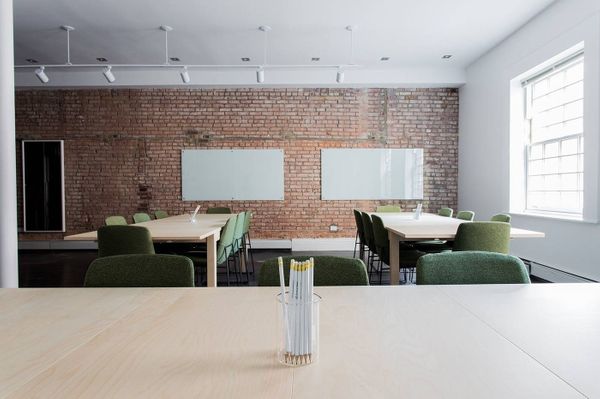