Not to be confused with Bitcoin, Twitch is introducing the world to Bits as a new way of monetizing the extensions streamers can utilize to reward their fans – which is, as you can guess, quite the novel idea. Twitch released Extensions back in August 2017 to great acclaim, handing streamers the ability to customize their channels with everything from polls to leader boards, tickers, and gaming history.

In other words, this empowers streamers to monopolize their channels into something more than a screen. Actionable data is available for viewers to explore, and it makes for great engagement! However, up until now there’s been no direct financial benefit to the streamer from implementing Extensions. That’s where Twitch Bits comes in.

How do Twitch Bits work with Extensions? Simply put, streamers can now implement interactive experiences with Extensions on their channels and charge viewers Bits to use them. It’s an up-sell tactic and an extra benefit for viewers who want a little bit more than just to watch a segment on the screen. Viewers want to interact with live content, and Twitch Bits might be the key to a different kind of online monetization that has never been seen before.

The way it works? Simple. Per Twitch, 80 percent of the rev share from Bits goes to the creator, or streamer, of the channel, and the other 20 percent goes to the Extension developer. So it’s a win-win, with one more win for the viewers in that they get more fun with their viewing, all while streamers and developers are getting paid for it.

Examples of How Twitch Bits Are Used

Video game trivia programs implement a particular extension that allows viewers to participate and win prizes, and so do games such as Fortnite, League of Legends, Counter-Strike, Overwatch, Hearthstone, and even Grand Theft Auto V. The viewers, of course, have to pay to play, and they use Bits as their currency.

To effectively engage with your viewers, you also can implement Bits with:

What if Video Marketers Could Use Twitch Bits, Too?

Can you say game changer?

After all, most brands already have their own channels on social streaming platforms, which means their marketing team has subscribers they can market to. Why not reward the best subscribers with experiences that can be monetized? Makes for a great revenue source.

This is especially crucial given the fact that digital marketing has been a challenge lately, even for the video atmosphere. Yes, video is still trending super-hot, which is why you need to penetrate the market. But you also need to pursue alternatives that could give you some ROI.

Twitch has definitely hit the right note. Hopefully, it’ll spread to other formats and platforms related to video. Just some food for thought as you constantly push to produce more and more videos for your brand. We know you want some kind of return for your investment. Bits, or whatever else they’ll be called on other platforms, may be the big answer. 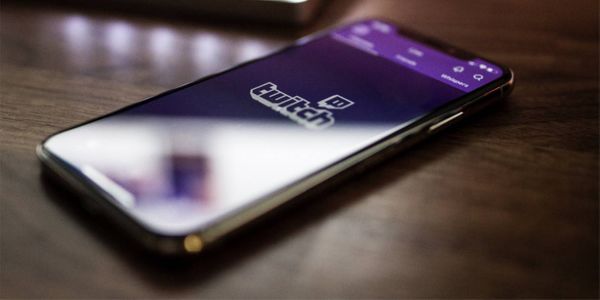 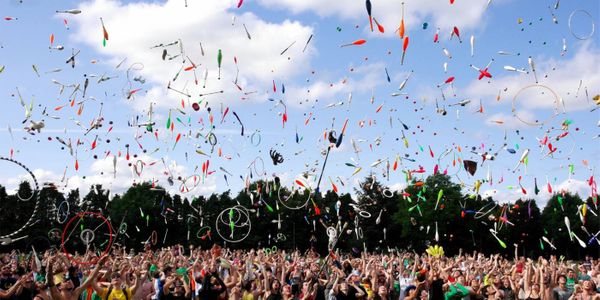