Why Influencers Should Go Live: 3 Reasons 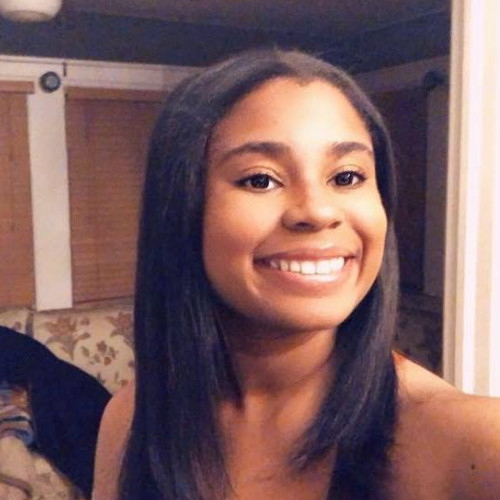 One of my favorite things to do in my spare time is to watch YouTube. Just like every millennial, I am obsessed with the lives of celebrities and YouTubers. I enjoy keeping up with their lives via Twitter, Instagram, and even Facebook. On Instagram, I am constantly watching their stories, and finding ways to interact with them. If there ever is a chance for my favorite makeup influencer to go live on any platform. I’m always watching. This type of interaction between creators and their followers definitely increases engagement, while also bringing in a new audience. Last year, video marketers saw an incredible 54% increase in their brand awareness on average along with a 66% increase in qualified leads.

Most recently, I’ve been watching a YouTuber named NicoleTV. She provides hair and makeup tutorials, try on hauls, and offers tips in a hilarious way. Her self deprecating humor is very relatable to the average teen or millennial. One thing she does differently than other YouTubers, is that she premieres some of her videos live instead of just uploading them to her channel. When her videos are live, she receives amazing engagement, and her subscribers are able to have live conversations with each other in the comments as well. Going live has raised her subscribers immensely, she has gained over 2 million subscribers during her time on YouTube. Her subscriber count increases on an average of 15.3K in just a day. Just this month she has gained over 460K subscribers.

Her most popular video, “Single Mom Routine” has received more than 6 million views, after it was broadcast live. This video also went on to become a meme across all social media too.

When thinking of her growth and popularity, I couldn’t help but wonder if live video was the reason for her success. I wondered if other influencers used live video the way she does, would they gain more followers as well?

Live video is a great way for influencers to connect with their audiences while growing their followings. If influencers started using live video to premiere their videos instead of just posting them, this could really boost their views and allow them to gain more popularity. Why else should influencers use live video? Here are 3 reasons:

One of the biggest advantages to having live video is that it can boost an influencers subscriber/follower count. More people watch live video 10 to 20 times longer than pre-recorded video. Even if the video is pre-recorded, premiering it live could allow new subscribers to click on the video and see what the influencer’s channel is all about.

If an influencer is too static or robotic, people tend to not want to watch them. Viewers don’t like to watch people who have seemingly perfect lives. That’s because it’s all a mask, and they know that not everyone’s life is like this. They want influencers who relate to them, and can show those not so perfect moments in their lives. Creators need to be more transparent with the content that they provide. With live video, there is extreme authenticity. The imperfect moments are not edited out, and show what the creator is truly like.

When an influencer makes a video live, audiences have a chance to chat with each other in real time instead of leaving a comment. The influencer can also read the comments and chat with the viewers too. This creates a sense of community between the influencer and viewer. Whenever a creator reads my question or interacts with me on social media, I feel like I’m their friend. Others feel this way too with this interaction!

If influencers want to gain more subscribers/increase their audience, introducing live video could be extremely beneficial. If you are an influencer, or want to become one, consider going live!

written by
Vickita King
Vickita is a Senior communications major at West Chester University of Pennsylvania and a fantabulous marketing intern at Switchboard Live.