It’s important to me that you understand my resolute commitment to environmental issues and my stalwart belief in the conservation of Earth’s wildlife before I tell you that I would, if given the opportunity, erase the Coca-Cola polar bears from existence.

It’s not the sappy underpinnings of their arctic lifestyle. I’m unaffected by the distant, echoing, bell-laden music that scores their shenanigans, I can only assume, by a small orchestral ensemble they’ve taken hostage and kept in an ice cave and forced to play for them. I’m not even driven to violence when they delay me from watching the new Star Wars every year.

What bothers me about these ursine harbingers of holiday soda cheer is that I’ve never thought, “Look at those polar bears. I should buy a Coke.” That’s because those bears are a relic of an age as cold and dewy as a polar bear’s can of soda, when the presentation of a brand name with a colorful image was all it took to draw in a consumer.

We don’t, uh… We don’t do that much anymore, and with good reason. 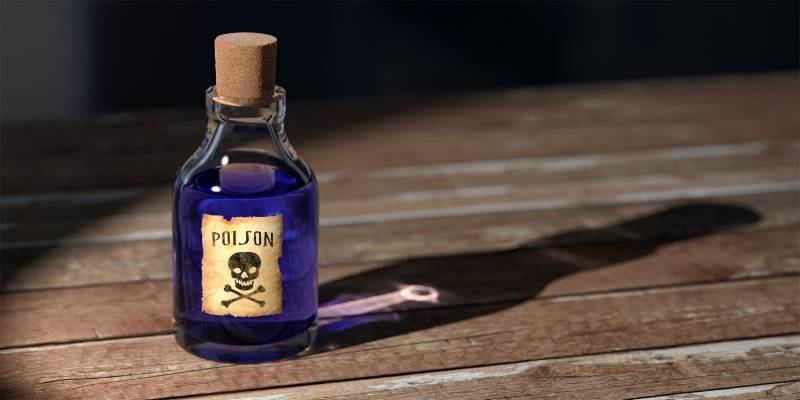 Advertising trends come and go. Today, using the Coke polar bear model for marketing is like opening a heart transplant patient with a plastic spork. Yes, you’ll get where you need to be, but there’s a good chance you’ll do more harm than good getting there. Tossing out a handful of vaguely optimistic imagery and hoping it winds up conflated with your product is how you wind up with a bad case of the Kendall Jenner Pepsi commercials.

So how did we get here? Why are people suddenly so much more ready to pounce on advertisers? Simple: We’re tired of feeling like someone’s selling us something.

Consumers don’t want to be advertised to anymore. I brought receipts for proof. In 2016, 615 million devices utilized ad blocking software worldwide, with around 40 percent of those using ad blockers in the United States falling into that scrumptious 18 to 34 demographic. That’s a whole lot of people turning a blind eye to what you have to say.

And that’s where the new-age content marketing swoops in, all heroic and helpy. 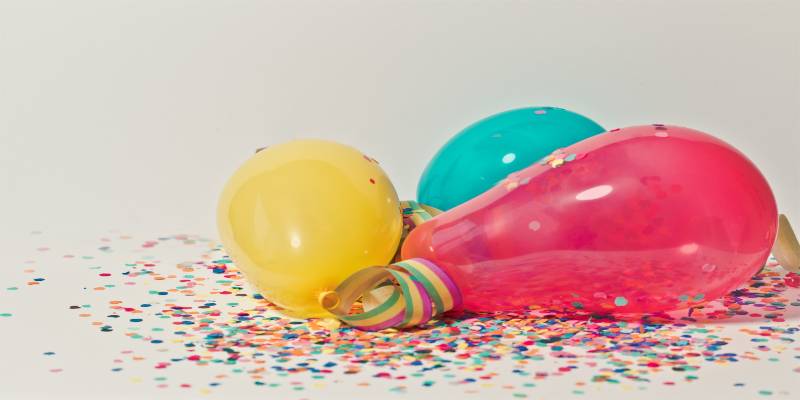 Content marketing, for the new kids in class, is the use of informative and pertinent messaging to deliver the particulars on your product through media such as blogs and video. At its best, it’s a way of giving consumers an honest look at what you’re offering without coming off like Billy Mays. It’s advertising that feels like it comes from the real world – not the polished theme park universe where television ads take place.

One of the most powerful elements of a content marketing strategy? Live video. By its very nature, live video content comes off as a more down-to-earth, honest experience. It presents your information that you want out there as an experience, not a shill. Want to know what we’re about? Watch it happen, unedited, in real time. Software companies now have the ability to share early access footage of their newest games being played in the moment. Movie studios now share some of their biggest project reveals and convention panels over Facebook Live and Periscope. Own a startup? Take potential investors on a tour of the facility their money could help to fund.

And that’s just the tip of the iceberg. More and more businesses and brands are using live video to give the internet an organic glimpse into their work. In a world where everyone is constantly racing to be the first to know and, more importantly, the first to comment. Live video makes your marketing an active event, not just ambient noise. Apple-fanatics don’t want to know about the latest iPhone the day after it’s announced, they want to post about it on social media right as it’s being introduced to the world. That’s the sort of exposure a catchy jingle is never going to get again.

With maaaaaaaybe the exception of the O’Reilly’s Auto Parts song.