Since live video streaming has exploded on the scene, we’ve seen all kinds of incredible content created by entertainers, brands, and random everyday folks. While a lot of that has been amazing and informative, there have been a few fails.

With that in mind, it’s once again that time of year when we look back at the greatest live streaming fails of 2018.

This might be one of the funniest fails of 2018. Texas Senator, Rafael “Ted” Cruz decides he’s going to reach the young people by doing one of these new fangled live streams. When the senator realizes he’s being broadcast sideways, hilarity ensues.

Of course, nothing is better than a good ole fashion mechanical failure. Live streamer, TimTheTatman was the latest victim of one of these funny-because-he’s-okay fails.

This year NBC Sports and the Portland Trail Blazers showed us that being a basketball fan does not mean you understand the rules of tic tac toe. Although it feels like all humans are born with a natural instinct for how to play this centuries old game of X’s and O’s, we found out that was not the case in this moment, much to the announcer's hilarious frustration.

Local news stations are the “OGs” of live streaming fails, and while they’ve got a lot more competition in 2018 they still have some of the most noteworthy fails of the year. Enter KTVU Fox 2, whose weatherman gets photobombed by a black crow (the bird, not the band) hanging out on top of the studio camera. We’re not sure what the actual weather forecast was that day, but a black crow taking over the segment has to have been some sort of bad omen.

While we’re on the topic of weather, we have to mention 2018’s over dramatic performance fail of the year, “Weather Channel guy who exaggerates the wind.” Take a look at how this reporter braves the hurricane force winds, barely able to stand. Meanwhile, two young men in gym shorts casually stroll by in the background totally unphased by wind that, according to the reporter, is strong enough to send Dorothy back to Oz.

Some people say 2018 has been the year of the door cam. The truth is, lower cost equipment and better video streaming technology has made home security cameras a much more common thing in recent years. This video shows us just why they’ve been so popular. While it’s not nice to laugh at folks that are injured, we’ll give you a pass this time. Everyone seems to get a kick out of this instant karma captured live.

We all know that one sports fan who goes a little too hard for his team. Especially on game day. This year one Eagles fan showed us what a fail is all about, and it was all captured on live video.

Now, not everyone considers this final video stream a fail. In fact, many think it was one of the biggest wins of 2018. No matter what side you take on it, we’d be remiss if we didn’t remember “Little Hank,” Walmart’s No. 1 mid-aisle yodeler.

Rachel Grossinger is the Digital Marketing Manager at Switchboard Live. 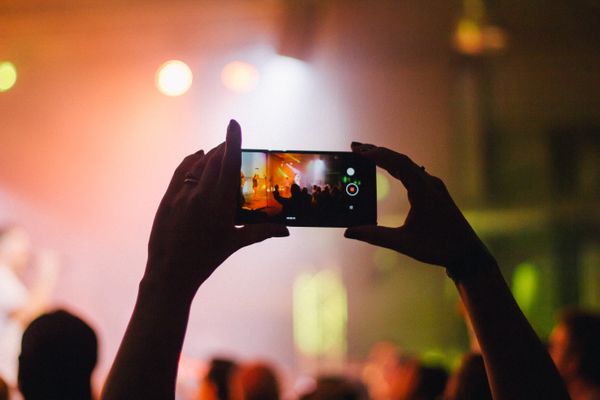 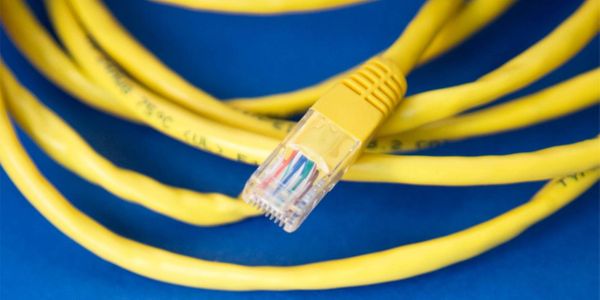