Labor Day Video: Use the Weekend Off to Showcase Your Business

It’s almost time for Labor Day. For anyone reading this outside of the United States, Labor Day is the holiday when Americans celebrate the birth of Kid Rock, the inventor of jet skis and hot dogs, and adopted son of Dwayne “The Rock” Johnson.

The real meaning of Labor Day lies in its honoring of employees, nationwide, by giving them a day off before summer ends and the cold begins. It usually means a day at the lake or a BBQ with friends, but (and get ready for a sweet pivot), did you know it can also mean an opportunity to boost business to business relations? Look at that. Seamless transition.

Across the country, lots of businesses will be throwing picnics and company functions over the weekend, to show appreciation for their staff. Employees will kick back. Briquettes will be very nearly lit, extinguish themselves, almost light again, fail, get yelled at, and then be drenched in accelerant like they’re being interrogated in a gritty cop drama. Honestly, it’ll probably be one of the best times your crew will have all year. So why not show off the fun?

Tossing up a video of your company outing to the public via live stream can serve three very beneficial purposes in terms of B2B marketing . . . 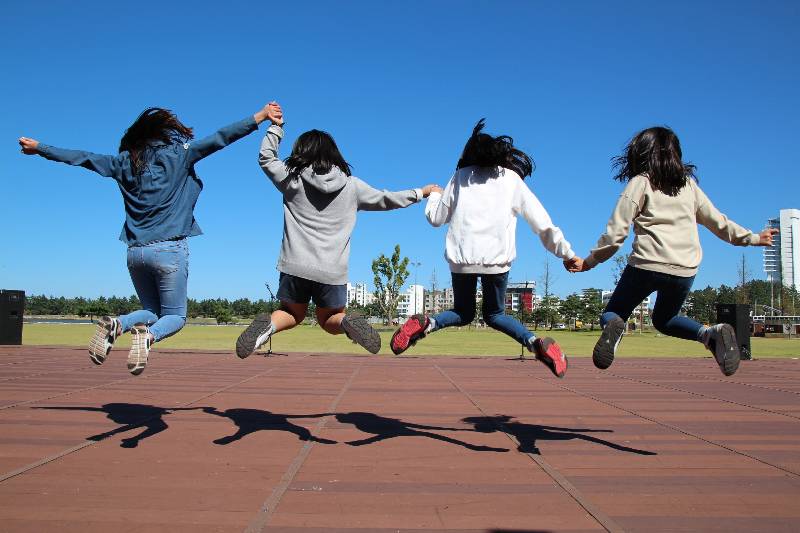 When clients see your employees out enjoying themselves, it does more than just showcase Kevin’s taste in Tommy Bahama shirts. It shows that they’re people! It creates a personal bond! Gary isn’t just a mattress salesman, he’s an irrepressible karaoke enthusiast. Karen does more than accounting, she’s an amateur mixologist who just invented a cocktail that tastes exactly like the Taco Bell Enchirito.

I've said it before, but Jim from The Office would’ve been rolling in paper sales if that show had aired live and, you know, been an actual documentary. 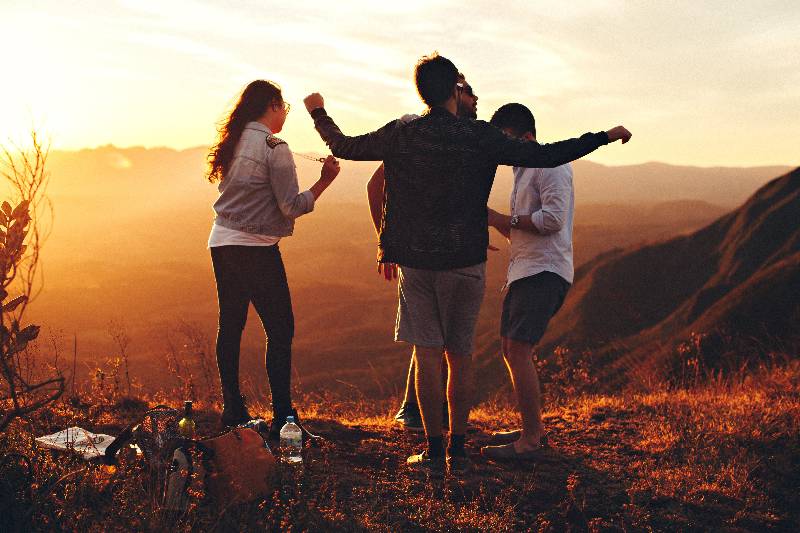 Welcome to the Mean Girls-adjacent world of talent acquisition.

Presumably, you’re throwing these events with the intention of keeping the troops happy. It couldn’t hurt to show potential new employees how happy they could be. You’re a great group of people. Show yourselves off. 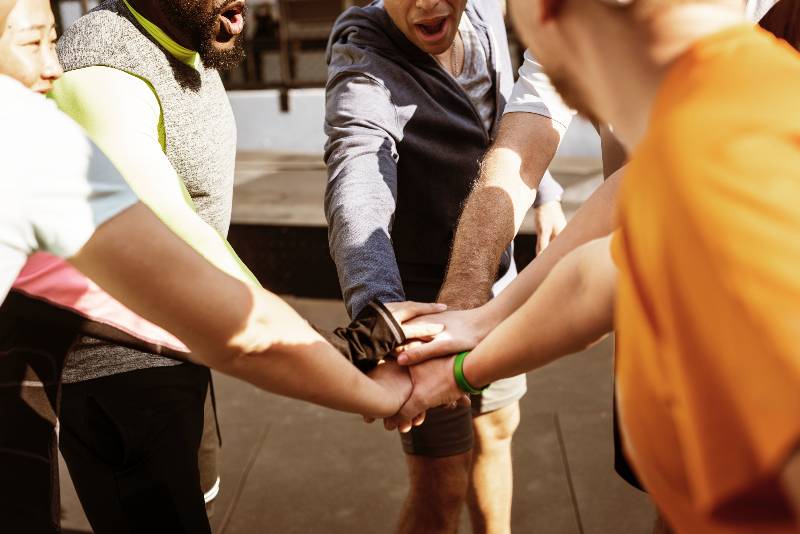 This one’s a little more specific, so stick with me. Is your office involved in a local softball league? Basketball? Foosball? Air hockey? Anything where you and a competing business engage in a friendly contest, on the side?

You should really be getting that on video.

Sports (and, in the case of air hockey, air sports) have been a surefire way to ignite camaraderie since the Mayans stopped sacrificing the losing team, and live streaming the event adds a whole new exciting element because it lets it be seen by a wide, potentially business-boosting, audience.

If there's a business you're working with or, even better, one you're trying to work with, invite them out for an afternoon of (insert your favorite game here.) Strap some GoPros to a couple of players or put someone in charge of streaming the occasion. That video is free advertising. Clients get a look at your fun side, and hey, you just became the company that started a community function. If that doesn't say "leader in the local economy" what does?

So grab your camera and get shooting. Have any more ideas? Be sure to let us know. And as always, check back regularly for more ideas on how internet video can improve your brand.